The Indian bond market is under-penetrated. They face key challenges of a narrow investment base (low retail as well as institutional partcipation), insufficient participation by foreign Investors, an illiquid secondary market. Unlocking the immense power of the bond market can be achieved by ensuring liquidity in the market, a strong CDS framework underwritten by sovereign backed institutions and effective marketing campaigns such as ‘Mutual funds Sahi hai’ which AMFI had launched. 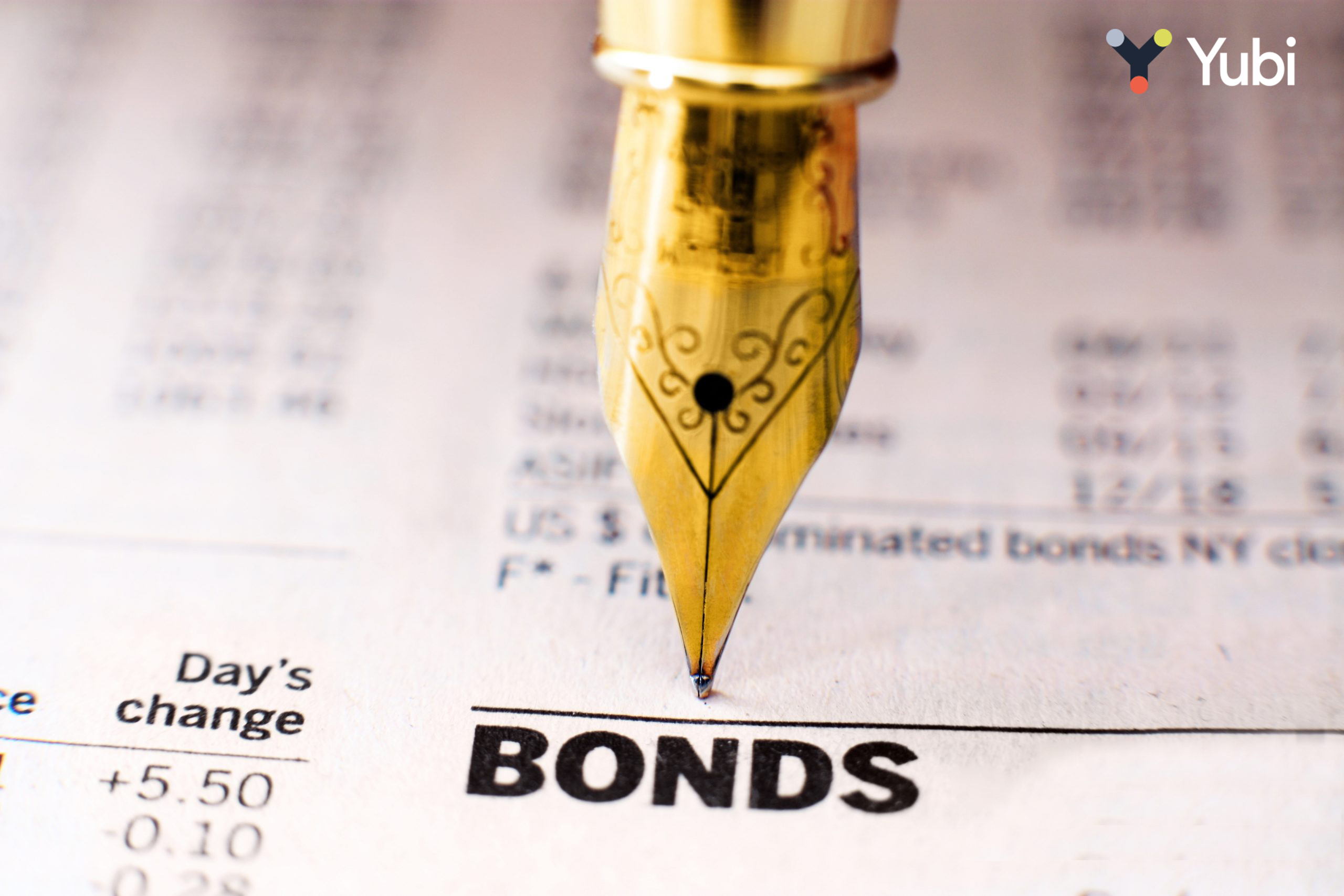 A country, or rather its concept, is defined by its proletariat and evaluated by its welfare. So, understandably, the lawmaker leaves no stone unturned to keep providence at the centrepiece of all policy-making & execution. Year on year, government on government well thought of (debatably) infusions are made into the economies to achieve the ever-elusive. With limited sources of funding for the exchequer but with much higher ambitions and, in some cases, absolute requirements, barons of the land tend to leverage, in the literal sense, the economy’s trust in the sovereign to raise millions and billions of dollars.

India is no different; with only a handful of taxpayers crediting to the state coffers, there are but limited options to turn to for meeting one of the largest development programs in the world. No wonder the government debt market is one of the biggest, trusted and the most liquid. In the recent budget, FM has projected gross borrowings of INR 15 trillion, and with disinvestments proceeds perpetually short, this may be expected to overshoot. With the majority of India yet to be constructed, this number should logically see the geometric progression.

With this herculean task ahead of us, it is prudent to measure ourselves against our overseas counterparts. Currently, our debt to GDP ratio (<~65%) is drastically low compared to Japan’s 250%+ and US’s ~125%, our armour seems to be fully equipped, but the battle is yet to commence. More than anticipated increase in the borrowing programs (in absolute terms) has already put yields in turmoil which have responded to this largesse with a 20bps spike in an otherwise sideways market. This increase may have a cascading impact on the overall borrowings of the country, with G-sec being the harbinger of corporate borrowings and, in turn, the overall credit economy.

A. Narrow Investment Base

Whenever we talk about fixed income instruments, images of dog eared, stained and badly printed FDRs come to our mind. For the country’s retail investors, FDRs have been the support system, the fall-back option, and the safety for all material events in their lives. Both sovereign and corporates bonds have not caught the retail investor’s psyche. Maybe it is due to the higher subscription thresholds or negligible marketing attempts, which is perhaps the reason for their abysmally low participation in these instruments. Further on the Institutional side, there is strong demand for sovereign paper, but similar enthusiasm is glaringly absent for the corporate houses (even at premiums). This skewness is largely attributable to the regulation that led to the demand for government securities.

B. Insufficient Participation by foreign Investors

While in the last half-decade or so, securities from the Indian corporate sectors have been well received by foreign investors. But the demand from long large investors is limited/negligible, owing to the rating related challenges. On the other hand, the total foreign investor participation is close to a meagre of 2%, even in the sovereign space. This is the key reason for the push being faced from all the quarters to get included in the global bond indices. Such inclusions guarantee a much stronger appetite for Indian papers and better price discovery and may, in the long term, be beneficial to USD/INR price stability.

The secondary market for the bonds is again small, specifically for the corporates. Due to this illiquid nature of the secondary/tertiary markets, the participants in the primary markets are also apprehensive about subscribing, which ultimately results in premiums (for illiquidity) if subscribed at all.

It is essential to appreciate that almost 97% of corporate bond placement is done on a private basis. Further, almost all the issuances are in the AA category and above. This way, a very big chunk of the market is underpenetrated or rather completely ignored. So, it is not wrong to infer that there is no place in the market for the lesser mortals.

Panacea is in the Details

The role that a robust bond market can play in the shaping of our economy is undebatable & absolute. The fact that it is being done and done efficiently across the globe is testament enough for us to fully leverage its potential. A combination of some quick fixes and polity level support can help us utilise the market in a more wholesome way. A few steps may include

1. Inclusion in the Global Indices

India, one of the largest economies in the emerging market, is conspicuous by its absence in the global bond indices. In contrast, there have been a lot of clamours for its inclusion, concerted efforts by the good offices are required to cross the bridge. Needless to say, the advantages could be immense. It could prove to not only add incremental inflows of ~10-30 billion dollars but also may be instrumental in stabilising or increasing the rupee vis a vis dollar. To this effect, stakeholders were expecting a well-defined strategy outlined in our recent budget. In comparison, the key impediment, amongst others, is the waiver of the capital gains tax currently being charged to foreign investors. Govt. does need to weigh the overall trade-off between the advantages provided by such inclusion and tax coffers being let go of. It cannot be penny wise and pound foolish.

2. Presence of Market Makers on both buy & sell-side

The success of any market is crudely dependent on its participants and their ability to offload their investments in chase of better yields or plain simple liquidity. However, the same is one of the biggest deterrents in the current market structure. SEBI has been mulling introducing market makers to ensure that there is always a participant and or quotes on both sides of the transactions, hence annulling any fears related to getting stuck with the instruments. Institution-level support on both on buying and sell side will calm a lot of investor jitters and enthuse a lot of confidence. A quicker approach towards implementing this missing spoke in the market wheel can result in immediate offtake of securities in the primary, thereby improving yields and the quantum that can hit the markets.

While the product itself was vilified during the aftermath of the last financial meltdown, it was mainly due to the lapses & overconfidence on the part of issuers and the adeptness of the buyers. While the Indian market, which essentially comprises only sovereign and AA & above-rated instruments, is rock solid in terms of credit, an additional comfort in the form of insurance on those credits may go a long way in the building global trust in the markets and in turn may attract much-needed capital investors. The country will require a strong CDS framework underwritten by sovereign backed institutions under the ambit of RBI/IRDA.

Seldom has there been a marketing campaign stupendous enough to catch the eyeballs of all the age groups of the society. Hardly will there be any individual who doesn’t resonate with the ‘Sahi hain’ tag line. AMFI does deserve a lot of appreciation for making mutual funds a household name and, at the same time educating the investors about the market perils. Perhaps a similar approach is required to familiarise the populace with the nitty-gritty of the bond market. This may serve a two-pronged purpose; on the one hand, it will boost the market inflows, and on the other, it will provide alternate avenues for the retail investors to park their excess liquidity. As in any developed economy, rather than doling out interest on the deposits, the bank charges a fee to manage it for the account holders, and as we move towards an evolved banking state, this alternate avenue could also evolve alongside and prove to be a safety net in the long term.

In recent years, the government has protected the interests of retail investors through the setting up of DICGC. There is no absolute parallel for the corporates. With a substantial portion of the capital being earmarked for the infrastructure development and challenges in the conventional lending space (ALM mismatch, legacy issues, capital constraints), financing the entire outlay could be challenging. The prudent approach could be providing FLDG by the sovereign backed entities, which in turn enhances the overall bankability of the credit. While this has been attempted in the past due to higher associated, limited focus, the resultant offtake is not up to the mark. The problem of this bigger amplitude requires a more focused and concerted approach. Perhaps a dedicated institute with the only mandate of increasing the market penetration could be a possible solution.

With the proliferation of new-age fintech companies, where technology is used to reach every nook & corner of the country, till recently, ignored retail investors (read UHNIs/HNIs/you & me) have stumbled upon a new investment generating higher yield than conventional debt options. While on the investor side, the upside is higher yield and diversification of assets class, the issuer tends to lose out in the bargain. To allure the investor, the issuer has to offer a higher interest rate than being provided to the Institutional investor. While it does add a new liquidity source for the issuers, it doesn’t come without a punitive effect on the bottom line. With the huge targets to meet and several semi-successful attempts by the government to include this investor class, the time is ripe to capitalise on the current momentum and probably incentivise the issuers tapping this liquidity. A tax sop to the company floating ‘only retail investor’ issue can go a long way in ensuring buoyancy in the market and perennially opening a new tap of fund flow. 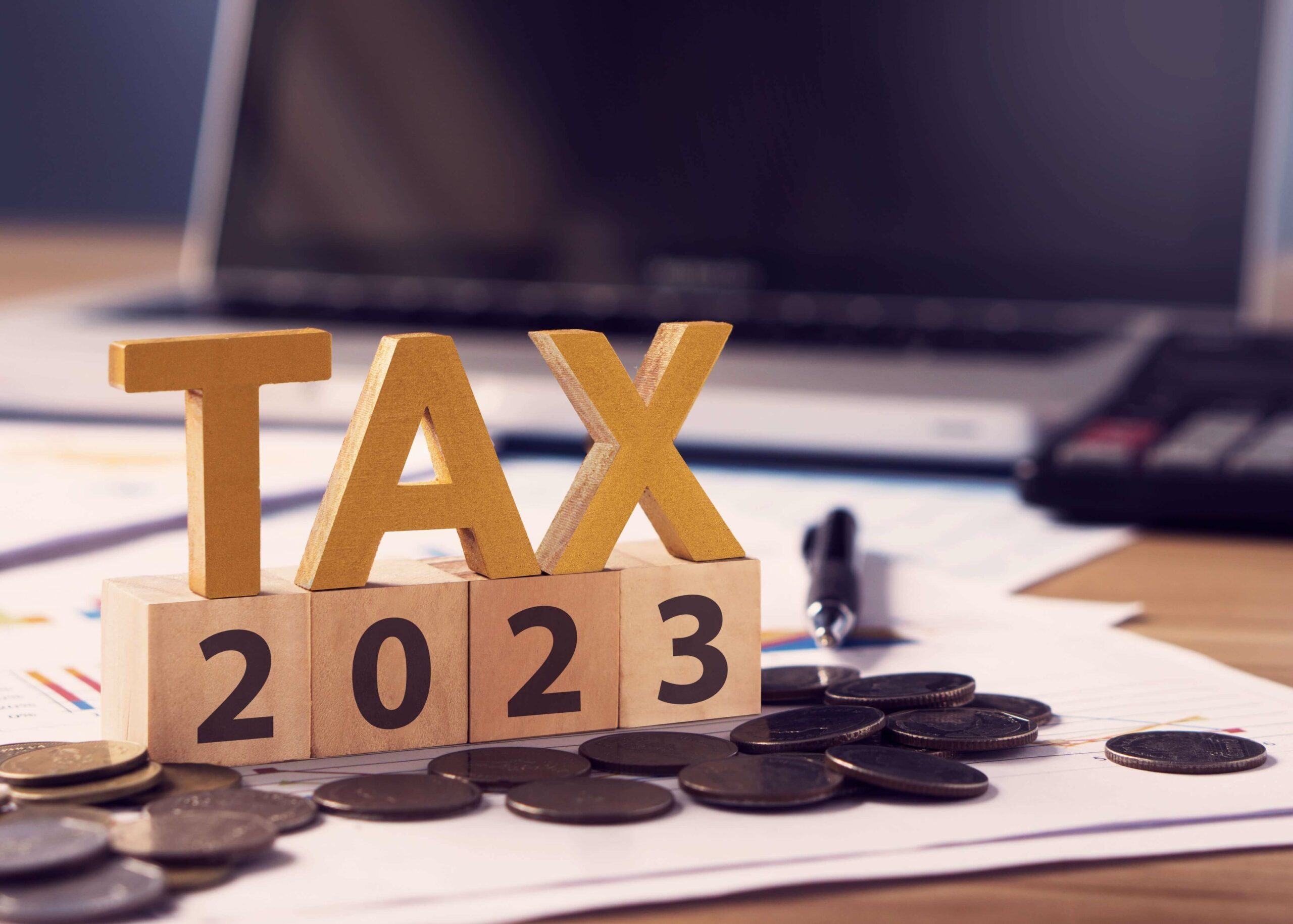