Co-Lending Model: The potential game-changer for the priority sector 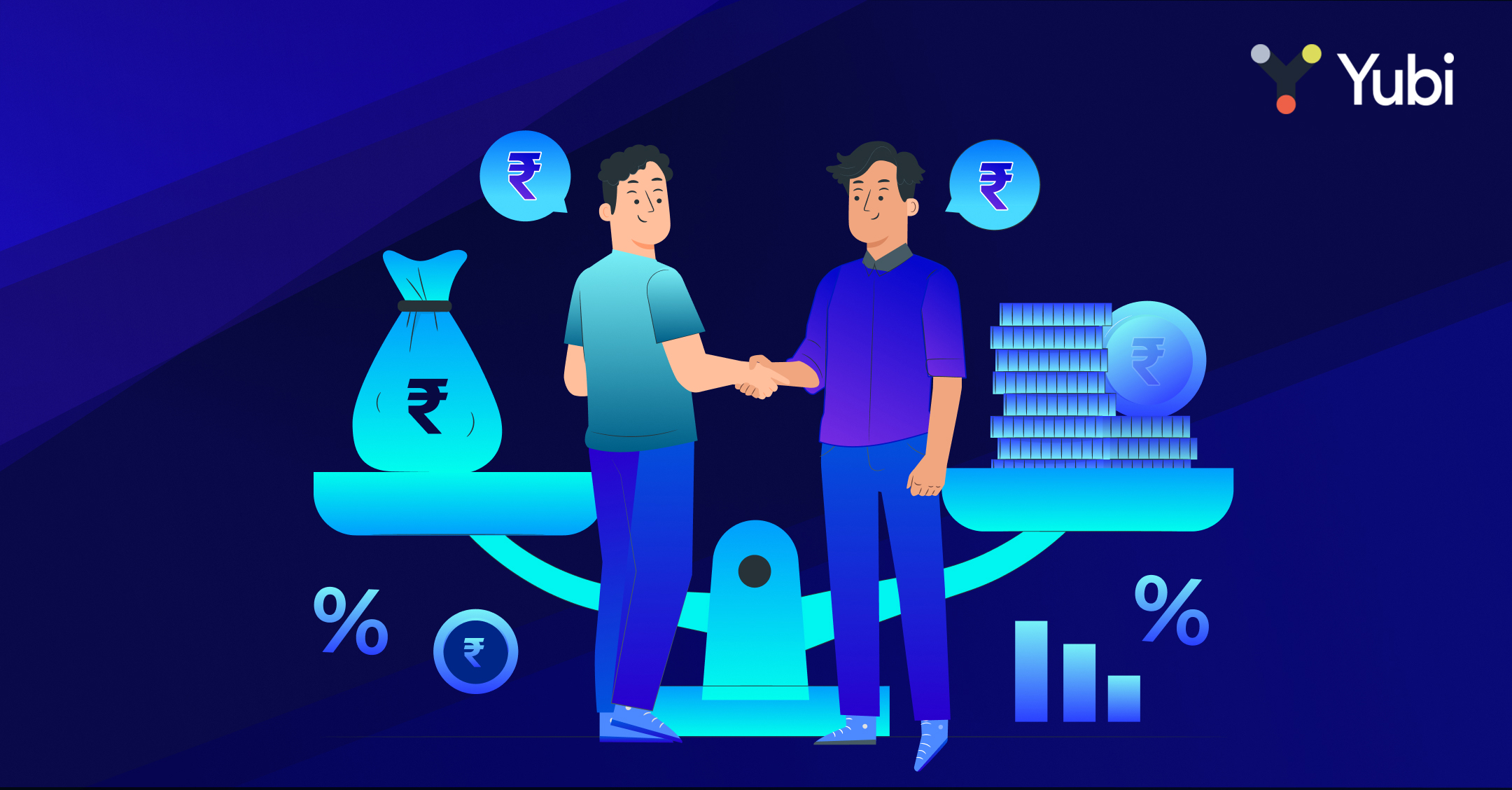 Perpetual calls for pre-approved personal loans paint a happy picture of the availability of credit in India, but in reality, they are a mirage. Despite the RBI’s (Reserve Bank of India) sincere efforts, access to credit has remained a problem for many sections of the economy. The priority sector, including Agriculture, MSMEs (Micro, Small and Medium Enterprises), and other vital sectors for the country’s basic needs-has been the worst hit, repeatedly struggling to access funds.

The COVID-19 pandemic further compounded the misery for the priority sector, triggering a supply crunch and missed payments. Fortunately, the RBI has been conscious of the issue and made policy changes in order to bring the priority sector back to its feet. Easing the availability of funds through the Co Lending Model (CLM) was among the most crucial changes, as it narrowed focus on the financial goals of the underserved sections of the economy.

What is the Co-Lending Model(CLM)?

However, the scheme lacked flexibility and could not correctly leverage the individual strengths of banks and NBFCs. The CLM solved the problem, increasing freedom for the lender. It also aimed to “improve the flow of credit to the unserved and underserved sector of the economy and make available funds at an affordable cost, considering the lower cost of funds from banks and greater reach of the NBFCs,” said the RBI.

How Does Co-Lending Work?

The priority sector is an instrumental piece of the Indian economy, so it’s only right that they have the necessary tools to grow. The Co-Lending Model could be a game-changer for the sector, and the RBI laid the foundations to make it work. It issued a co-lending framework that offered a detailed insight into the model. Here is how it works:

Has it been successful?

The RBI has extensively endorsed the Co-Lending Model, and it has worked so far. Many banks have started co-lending with NBFCs in the last year, helping meet the demands of the priority sector.

In February 2021, the Bank of Maharashtra joined hands with LoanTap Credit for co-lending jointly. A month later, PNB Housing Finance did the same with Yes Bank, while Karur Vysya Bank (KVB) partnered with Cholamandalam Investment and Finance Company. Indiabulls Housing Finance Ltd and HDFC Ltd, the State Bank of India (SBI) and Adani Capital, and the Union Bank of India and Capri Global Capital Ltd (CGCL), and other lending institutions also have similar agreements.