Co-lending is a collaborative financing model for co-underwriting and co-disbursement between NBFCs and banks to the underserved priority sector. The Co-Lending Model (CLM) is an upgraded version of the co-origination of loan schemes by RBI. This article details the RBI guidelines for effective functioning of the Co-Lending Model and regulations for originators and lenders. 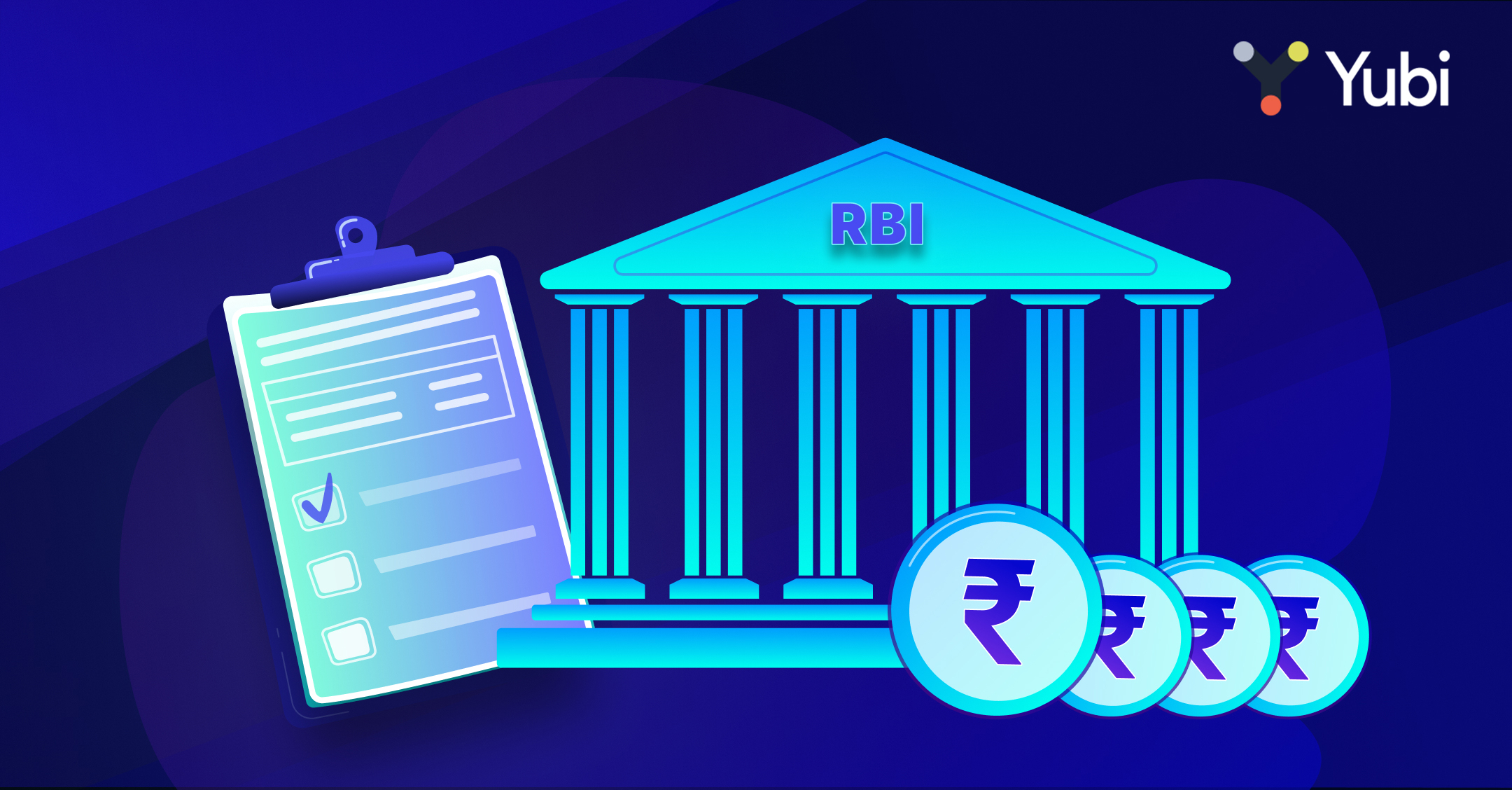 The concept of co-lending has been around for quite a long time now. But in 2018, after the RBI (Reserve Bank of India) laid out the framework for the co-origination of loans, more banking and non-banking institutions came together to make funds available to the priority sector, which was later renamed the Co lending model (CLM). Co-lending refers to a set-up where the banking and non-banking sectors collaborate for the combined grant of credit for priority sector lending. According to this arrangement, two lending firms, such as banking and non-banking institutions., come together and share risk in a ratio of 80:20 (80 per cent loan with bank and a minimum of 20 per cent with non-banks).

For lending to the priority sector, the Reserve Bank of India (RBI) in September 2018, the Co-origination of Loans by Banks and Non-Banking Financial Company (NBFC). The Reserve Bank of India had also further stated that this arrangement called for the combined credit contribution by both the lenders and sharing risks and rewards as well. After receiving feedback from different stakeholders, RBI permitted the lenders additional operational flexibility while instructing them to conform to regulatory guidelines.

As per the RBI guidelines on co-lending issued on November 5, 2020, the co-origination of the loan scheme was renamed CLM (Co-Lending Model). This model has the primary aim to enhance the credit flow & make funds available at a reasonable cost, taking into account the lower cost of funds from banks and the massive reach of the NBFCs.

The Co-lending model has the following benefits for the ultimate/end-borrower:

What are the RBI Guidelines on Co-lending?

The latest guidelines on co-lending issued by RBI on November 5, 2020, state the following:

What are the Risks Involved in Co-lending?

Although the Co-Lending Model (CLM) has several advantages, it faces criticism for its move by the big banks to tie up with small NBFCs.

Why is a Co-lending platform for you?

Co-lending platforms connect banking and non-banking institutions to disburse joint loans to the borrowers. YubiCo.lend is one such fully integrated platform, providing opportunities for easy discovery and

seamless loan processing between the NBFCs and banks. It takes care of the compliances and splitting requirements to power the co-lending ecosystem, such as enablement of:

This platform helps NBFCs to get discovered by banks to meet their loan origination requirements. Cred Co-Lend has a partnership with 500+ lenders, and thus you can associate with the bank at a price that suits you. Further, using this platform, banks can identify the NBFCs meeting your criteria with a transparent credit rating module and 240+ potential co-lending partners across multiple sectors.

Q: Is the CLM and Co-origination of Loan Scheme announced by the RBI in September 2018 the same?

A: There is a lack of clarity on behalf of RBI on co-lending about the CLM structure and the functions & duties of the NBFCs and banks. The Co-lending model (CLM) is basically an advancement over the Co-origination of Loan Scheme announced by the RBI in September 2018.

Q: What is the co-lending RBI guideline issued for priority sector norm?

A: Under the priority sector norms, the co-lending RBI guidelines state that banks must loan a specific portion of their funds to specified sectors – like the weaker section of society, agriculture, MSME, and social infrastructure.

Q: What happens if the agreement is terminated between the co-lenders?

A: The banks and the NBFCs both shall implement a business continuity plan to ensure uninterrupted service to their borrowers till repayment of the loans under the co-lending agreement in the circumstance of termination of co-lending arrangement between the co-lenders.

Q: What is the co-lending RBI guideline issued regarding Customer Grievance Redressal?

A: As per the co-lending RBI circular issued about Customer Grievance Redressal, the co-lenders must make a suitable arrangement to resolve any complaint lodged by a borrower with the NBFC within 30 days. If the query is not resolved, the borrower can escalate the same complaint with the concerned Banking Ombudsman or Ombudsman for NBFCs or the Customer Education and Protection Cell (CEPC) in RBI.