Investment in infrastructure has a long-term multiplier effect on the underlying economy. This article examines India’s plans for the infrastructure sectoe and what to Expect in the Union Budget 2022 for faster implementation of NIP and NMP. 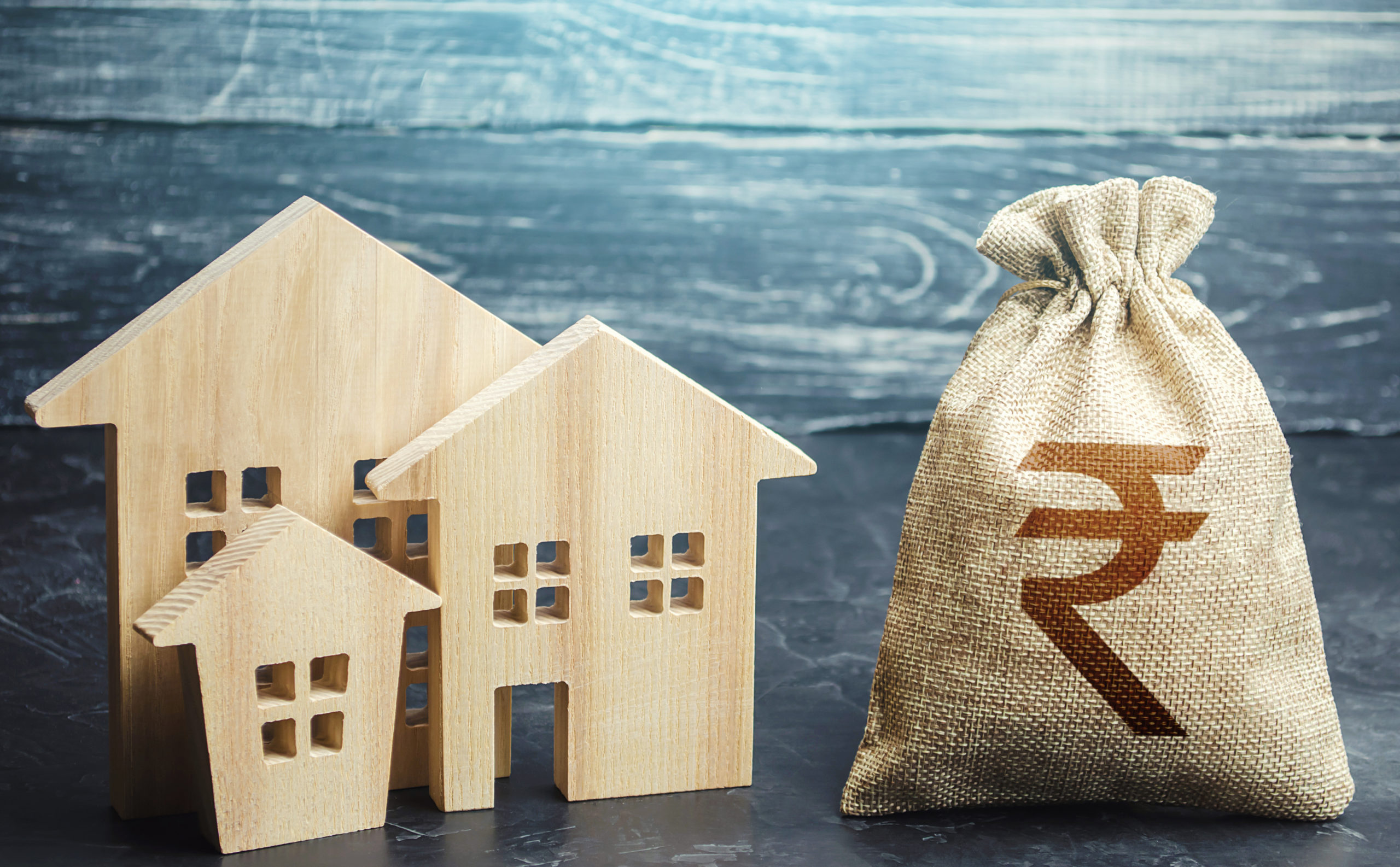 Investment in Infrastructure has a strong impact on economic growth on any nation. Economists across the world agree that such Infrastructure Investments have a long-term multiplier effect on the underlying economy and have far better and sustainable impact than any short-term stimulus. The important enabling aspect of infrastructure development is to facilitate and spur economic growth by providing better connectivity and enhancing productivity & efficiency of the other sectors in the economy. Whether it is agriculture, manufacturing or services; almost every other industry is supported by the infrastructure sector.

And What is India’s Ambitious Plan?

India needs to spend about USD 1.4 Tn on Infrastructure to reach the target GDP of USD 5 Tn by FY25. Accordingly, spending on infrastructure has been one of the focus areas of the Government of India in the recent past. We have seen many initiatives from the government in this regard, but the most ambitious plan has been around the National Infrastructure Pipeline (NIP) which sets out a capital expenditure plan of Rs 111 trillion for the five years period till 2025.

Infrastructure projects under NIP are expected to receive an equal share of contribution in terms of capital expenditure from the Centre and States of 39% each while Private Sector share being 22%.

However, to effectively raise and use the private capital, the role of public capital is very important as it acts as a catalyst to spur the private capital deployment. However, given the current fiscal situation where the public capital must be used very judiciously, it is important to identify the resources from where this public capital is going to come. And the answer to this question was – National Monetization Pipeline (NMP), which the Government announced in August 2021. This pipeline expects to raise Rs 6 lakh crore by monetising the operating assets of the Government over a four-year period ending FY25.

What to Expect in The Upcoming Budget for Faster Implementation of NIP and NMP?

In line with the last few years’ Union Budgets, the infrastructure sector expects a substantial emphasis on the infrastructure. Last year’s budget had set the stage for infrastructure with a substantial allocation of Rs 5.54 lakh crore (35% increase in capital expenditure YoY). In the last fiscal, the government invested heavily in the roads and railways infrastructure and launched important programs like the NIP and Gatishakti. This year too, it is expected that the government will continue this trend of capital expenditure and further increase it. However, this is the high time that we, as a country, change the gears as we move from ideation to faster implementation of NIP and NMP.

Focus and Clarity –  A Must for NIP and NMP Implementation

To fast-track the NIP implementation, it may be a good idea to prioritise the assets for focused implementation by giving necessary confidence to the private sector as well as the lending community. The confidence building measures may include maximum upfront land acquisitions / right of ways, single window clearances for the identified projects, faster dispute resolution mechanism in PPP projects, strengthening of payment security mechanism, etc.

While considerable groundwork has been done by the Government, the sector would like to see more clarity on its asset monetisation plan as it needs to move from conceptualisation stage to execution stage in a time bound manner. This ultimately will lead to efficient operation and better maintenance of the country’s assets by the private sector and also put the resultant monetised resources in the government’s hands for further spending in the sector – or more precisely in the NIP.

Another challenge in the NIP and NMP is the lack of identifiable revenues streams in various underlying assets.

This problem gets compounded in certain sub sectors such as social infrastructure like health, education and irrigation. Thus, the clarity around the same along with clarity on the contractual clauses with a balanced risk-reward framework may help raise private capital as well as debt for these projects.

Structurally superior models like Infrastructure Investment Trust (InvIT) are expected to emerge as the preferred models for implementation of the NMP, particularly after initial successes in roads and power sector. Operational projects with adequate cash flow clarity can be packaged together to attract long term investors and this can go a long way in realising the NMP objectives.

Securing cheaper long-term finance for infrastructure assets has been a challenge due to asset liability mismatches of lenders as well as not so pleasant experience of lenders in the last decade. Hence, we need to look beyond the conventional banking industry for the funding requirements. One such avenue could be relaxing investment restrictions through IRDA, PFRDA which limit investment in infrastructure to a large extent.

Globally, the bond markets are used as an effective tool to refinance the operational infrastructure assets. However, this route is not available in the Indian market because of the underdeveloped nature of the bond market. Any push from the government for development of the bond market would be an important enabler in this regard. This can help banks to churn their balance sheets to free up the capital which can be deployed for new greenfield projects.

We have taken the right step by creating a Development Finance Institution (DFI) in the form of NaBFID to support the huge debt requirements of the infrastructure projects. However, it is important that we learn from the earlier experiments of DFIs in the country, to make the new DFI more practical in the current environment.

If these aspects are addressed in the forthcoming Union Budget, the infrastructure sector will see a much speedier growth which is crucial for sustained economic development of the overall economy.

As we look forward to the Union Budget 2022, it will be exciting to see the impact on the Infrastructure sector. To stay in tune with all things Budget 2022, check out Yubi’s curated Budget portal, in association with MoneyControl, here.